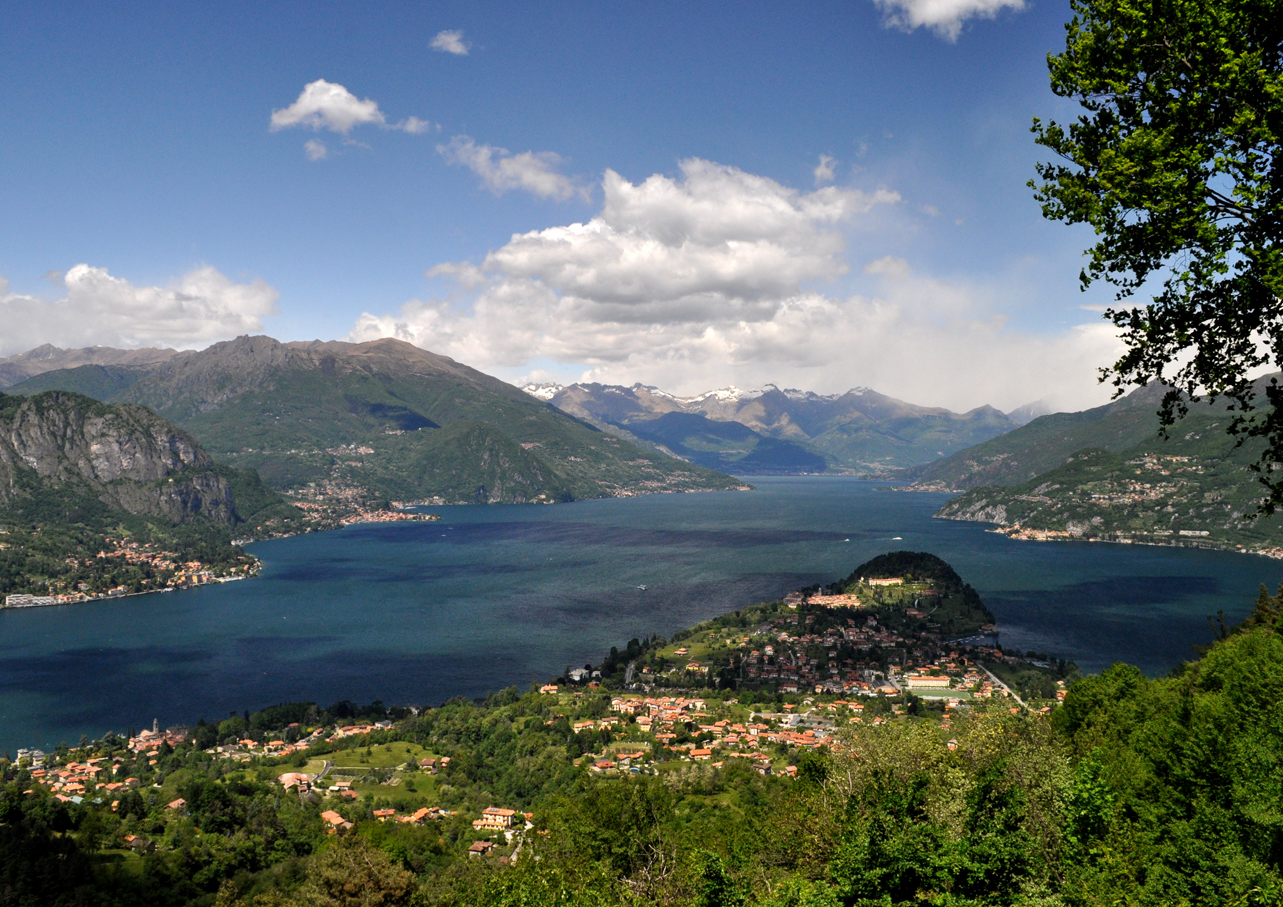 Psychologists traditionally draw on observations of human creativity to develop and test theories. This remains a fruitful approach, but lately new methods have lead to exciting breakthroughs. One approach uses the power of the web to stimulate creativity in large groups and then studies how the resulting collective dynamics leads to more creative problem solving using the techniques of complex systems science.

Another novel method uses computer simulations of software agents playing language games with each other. The agents are given software components with which to invent new concepts, new words, compositional semantics and new grammatical constructions. This has already lead to highly intriguing, concrete and testable models of language creativity. A third approach explores the new opportunities given by more powerful and cheaper sensors, actuators and processors, as well as 3d printing, to boost the development of evolutionary robotics.

In nature, the most creative process is undoubtly evolution by natural selection. Although this can explain the survival of the fittest there is still a lack to understand the ‘arrival of the fittest’, i.e. by what mechanisms species can find solutions to the survival problems they face without an intelligent designer. Exciting new developments have been happening lately in biology and they suggest yet another method to study creativity. Finally, an approach has recently been developed to apply this evolutionary dynamics to understand better the brain processes underlying creativity, particularly insight problem solving.

This summerschool, a successor to earlier very successful schools held in Erice (2006, 2007) and Cortona (2009, 2013), brings together researchers in complex systems science, biology, computer science  and linguistics. The school will be a combination of lectures by international experts and ateliers in which participants acquire the skills to explore one of the novel methods for studying creativity. The scientific and engineering tracks are augmented with tracks in which participants can exercise their creativity in the artistic domain.

Structure:
The school will feature plenary lectures and seminars in the mornings and late afternoons as well as four parallel ateliers
(each with around 15 participants maximum) from late morning to early afternoon.